In 1998, the UCC-Alberta Provincial Council initiated an Annual Hetman Awards to acknowledge significant volunteer achievements of outstanding Ukrainian Albertans. The Annual Hetman Awards are dedicated to the celebration of all volunteers who have chosen to give their time, effort and expertise in order to keep our Ukrainian Canadian community in Alberta strong, vibrant and active. In 2020 new recognition category was added – Professional Achievement Award. The UCC-APC recognizes that many members within and beyond our community make substantial, positive impacts on Ukrainian issues through their professional work.

I was very honored when I found out about this. Volunteerism and keeping our Ukrainian Community strong is something I care deeply about. Not for recognition. But for the good of our community and the upcoming generations behind us.  My parents and grandparents did the same for our community. I owe it to them to continue the tradition and keep building on our community. Christopher Gnyra, 2021 Hetman Award recipient

This year’s Hetman Awards Banquet will be held on Saturday, October 23, 2021, at St. Basil’s Cultural Centre, 10819 71 Ave NW, Edmonton, AB T6E 0X8. Tickets are $100 each and can be purchased on Eventbrite or by calling our office at (780) 414-1624. Doors open at 5:00 pm with a Kozak reception and dinner. The award presentations and meal begin at 6:00 pm. Guests will enjoy a wonderful gourmet buffet dinner and a local Ukrainian talent.

UCC-APC will continue to monitor public health recommendations and may adjust the event style should new restrictions take into effect.

You can purchase your ticket on Eventbrite or by calling our office at (780) 414-1624. Purchase Eventbrite Ticket

The Hetman 2021 Recipients are as follows:

The Hetman 2020 Recipients are as follows: 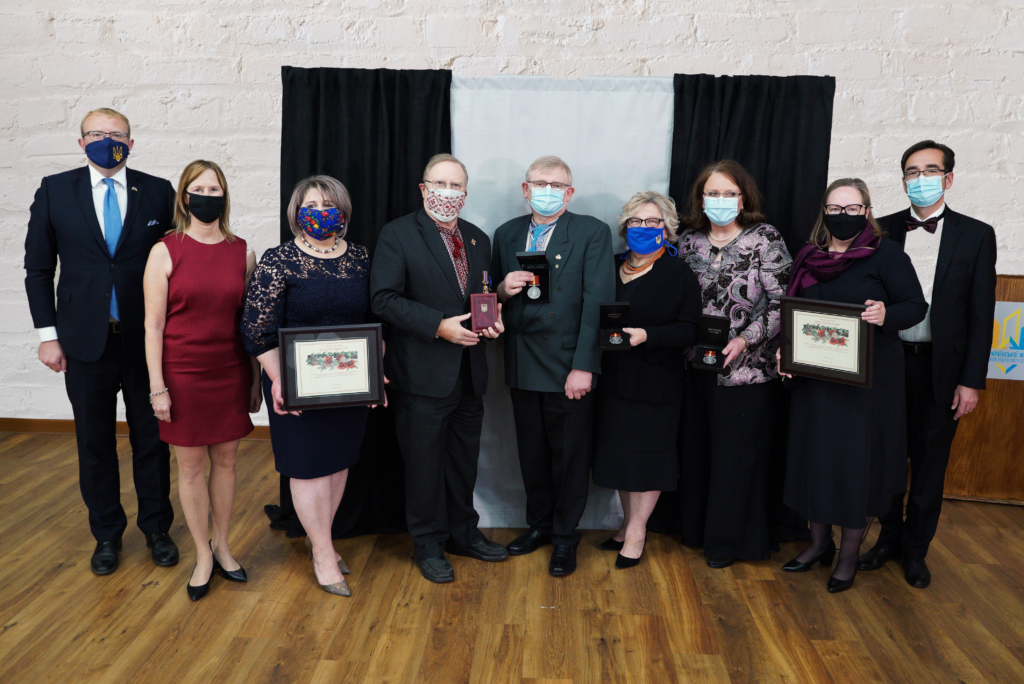 Hetman Awards Show with interviews can be found here.

UCPBA Calgary is a community of professionals and business owners of Ukrainian descent who support each other and our community through a variety of activities. Our focus is on professional and business growth & on promoting our Ukrainian heritage. To connect with UCPBA Calgary, visit their website https://www.ucpbacalgary.ca/ or email them at admin@ucpbacalgary.org. 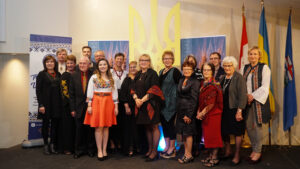 Click here for Alberta Kontakt’s Coverage on the 2018 Hetman Awards in Calgary, AB 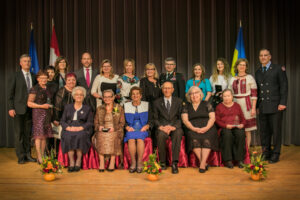 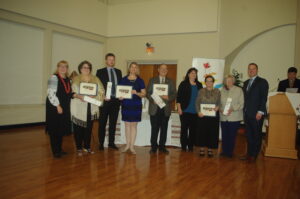 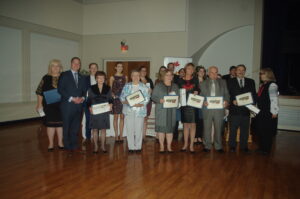 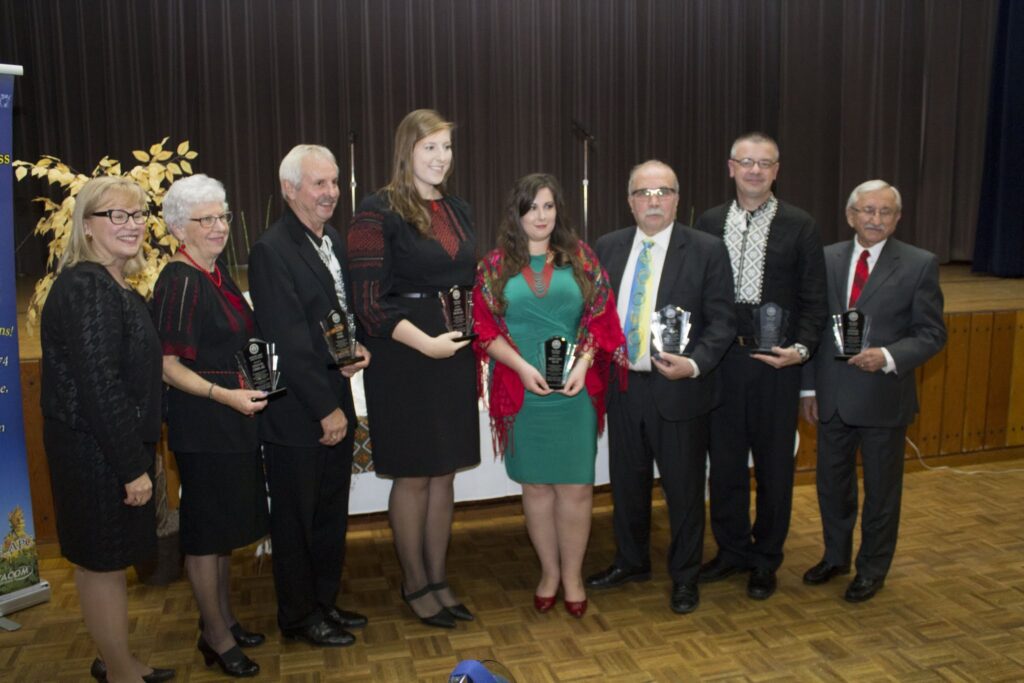 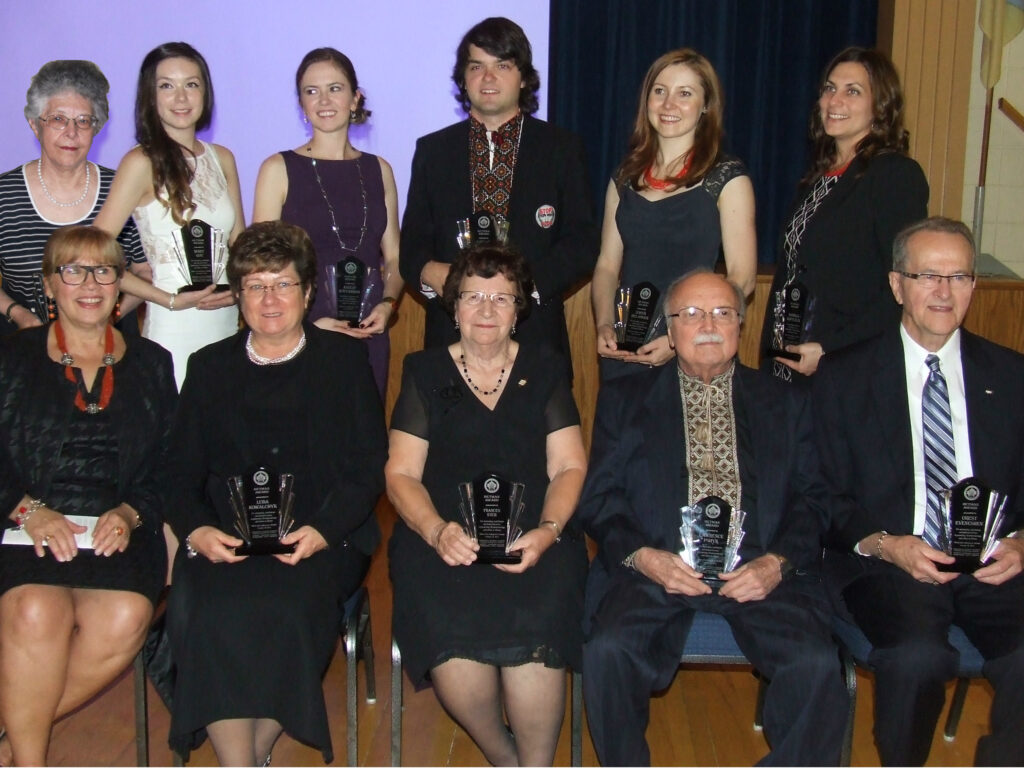 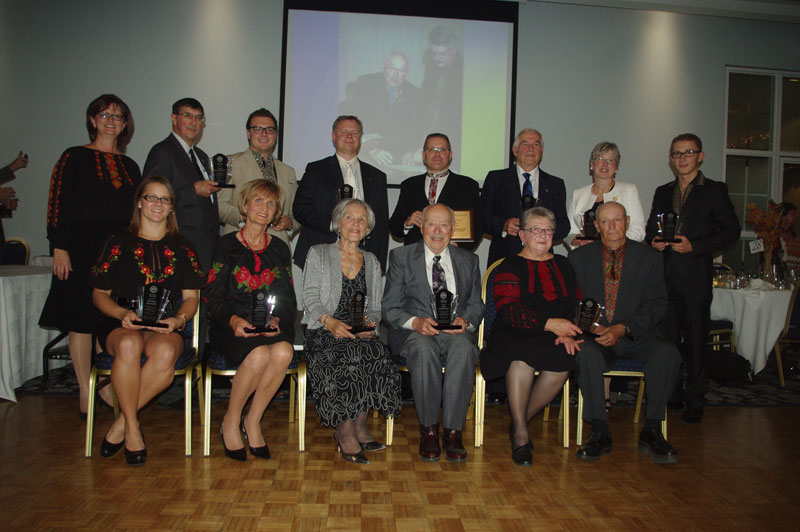 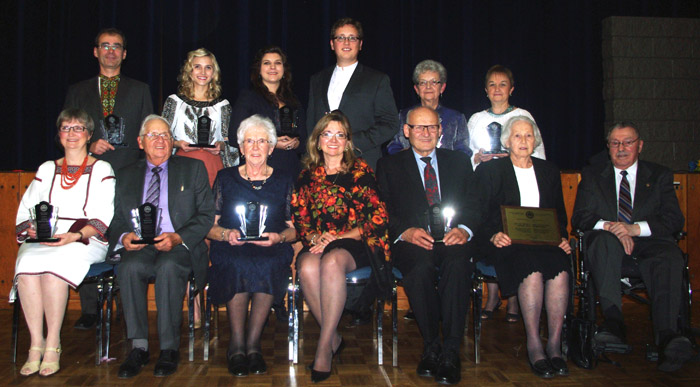 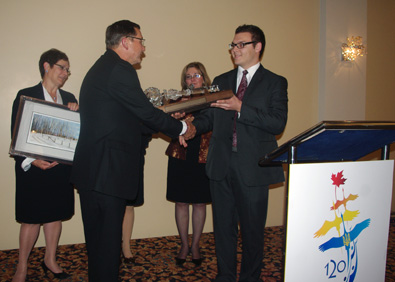 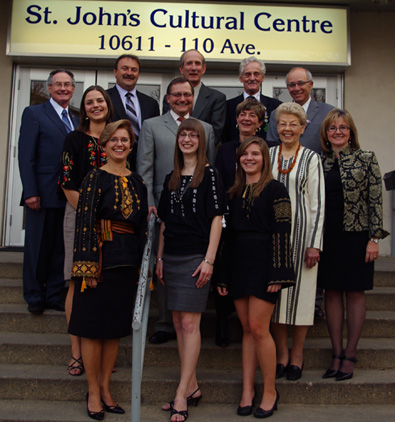