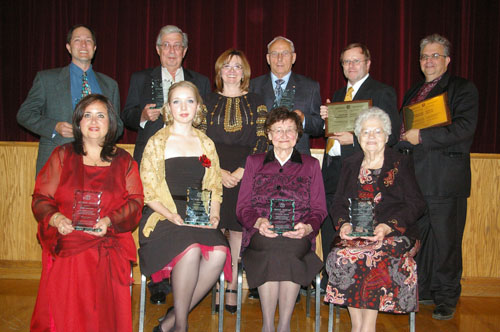 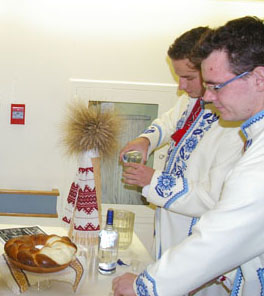 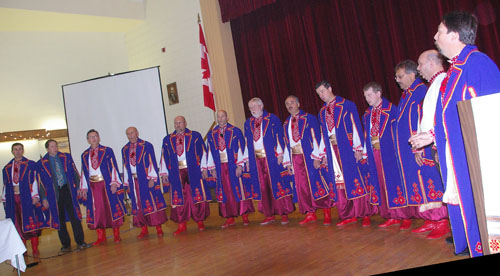 Performance of the Ukrainian Male Chorus of Edmonton 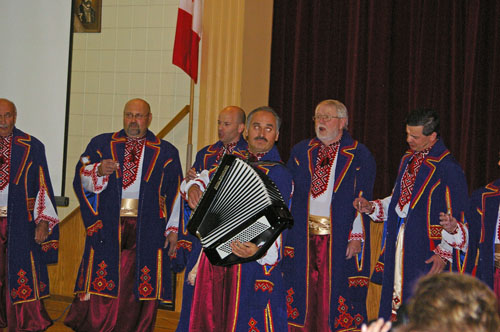 Two Special Awards were also presented to Roman Brytan of World FM and Marco Levytsky from Ukrainian News. They were both recognized for their exemplary service to our community, their leadership and vision, and special recognition provided for the 25 years that they have been working in their respective fields. 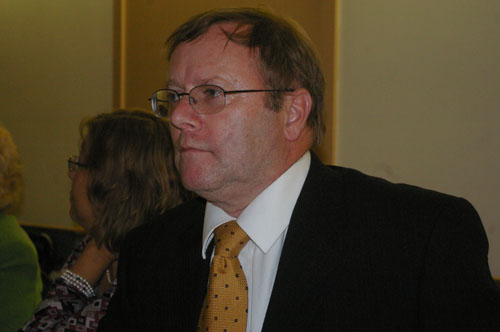 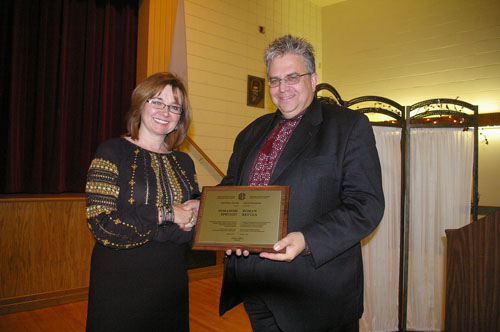 We are looking forward to seeing you at the Hetman Awards Banquet next year!!!

UCC-APC acknowledges and extends our sincere appreciation
to the following organizations, corporations and
individuals for their support: